The rules of retail have dramatically changed over the past several years, and some are finding it tougher to stay on top of trends. Consumers now have more options than ever before, and an infinite amount of information is available. Privacy is a disappearing commodity and, in essence, where customers spend their dollars is how they vote for trust and credibility. If they have a bad experience, they will not take to social media and share it with the world.

As emerging technologies and ultra-convenient services like Amazon and Uber rule the market, consumers are demanding more of these types of benefits from retailers across the board. End-to-end experiences are now expected. Authenticity and transparency become vital.

As a result, the retail environment is currently experiencing something of a renaissance and consumers are the driving force behind the evolution. As we enter 2016, many facets of the retail game are set to change, and if businesses expect to survive, they notice and prepare a game plan for the year ahead.

The concept of social retail has been underway for a couple of years now and is expected to really take flight this year. Social media websites like Facebook and Twitter have been edging into the social game little by little with the addition of digital payments features, “Buy” buttons, and similar offerings. Even search giant Google and YouTube have been integrating shopping features. In time, social media websites are poised to become full-on retail platforms as well as social portals; 2016 may be the year when it all comes to a head.

At the end of 2015, Facebook announced some serious additions to the platform aimed at transforming Facebook into a retail powerhouse. It now offers retailers the option to display various CTAs on their profile pages, the inclusion of ‘Shopping’ and ‘Services’ tabs, and analytics information to help retailers boost their bottom line. Facebook is definitely showing major interest in entering the retail game and shows no signs of slowing down.

Most everyone understands the power of mobile devices. When it comes to retail, mobile’s importance increases year-over-year. Be it optimization, applications, or ad experiences, mobile is a massive force in retail. Furthermore, those who shop on mobile spend on average 66 percent more than those who shop in-store only.

A popular trend among consumers to emerge through mobile devices is something called “showrooming.” This is where consumers use their devices in-store to compare prices with competitors, and reports now state that 75 percent of consumers participate in “showrooming.” An even more disarming statistic is that 25 percent of consumers make purchases through their mobile devices while in-store. If they see a better offer online, they’ll deal with the shipping issues rather than spend more in-store.

This can be viewed as a massive threat to retailers, unless the paradigm is shifted to view this as an opportunity like pharmacy giant Walgreens did to improve its in-store experience.

Catering to a New Generation

Millennials are the technology natives currently coming into maturity, and their influence is greatly increasing. In the next five years, this generation will account for half of the adult workforce and already possess $2.45 trillion in spending power. By 2018, that number is expected to skyrocket to $3.4 trillion. If retailers expect to survive, these are the customers they should cater to.

When it comes to this tech-savvy group of individuals, 68 percent demand an integrated, seamless shopping experience regardless of the channel so your digital presence better be top-notch. Additionally, 89 percent of Millennials would prefer a store that showcases advanced mobile capabilities and 41 percent have made purchases using their Smartphone devices. But it’s not only on mobile that the younger crowd is looking to interact with businesses; 63 percent stay updated on their favorite brands through social media. To capture the hearts and dollars of the Millennial generation your business must be transparent, authentic and have a substantial digital presence.

As the market grows closer and closer to the 2016 release of various VR and AR devices, the Internet is brimming with anticipation to see what these devices are actually capable of. Some retailers are already gearing up for the next evolution of the retail experience, which will inevitably incorporate these devices. Merchants are dreaming up new ways to integrate this groundbreaking tech into shopping experiences through interactive window displays, virtual fitting rooms, and a variety of other applications.

Recently, IKEA launched its 2016 catalogue which leveraged augmented reality to help shoppers visualize what various pieces of furniture would look inside their homes. The app actually measures the size of the product against the room’s surroundings to provide an accurate representation of how the item would fit. In 2016, expect to see retailers tripping over themselves to get in on the VR and AR craze.

While these trends are certainly specific to the retail community, they are also indicative of what society, technology, and the economy itself are reflecting. Without a digital and mobile presence, most companies can’t survive. Brands must now look to Millennials to maintain profitability. And social media is taking over everything.

What do you believe will be retail’s biggest change in 2016? How do you think AR and VR will impact the retail industry in the years to come?

Ask a Quote for Online Advertising 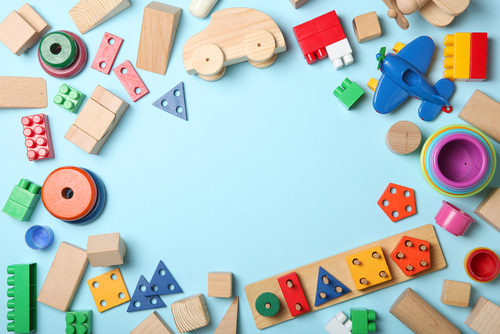 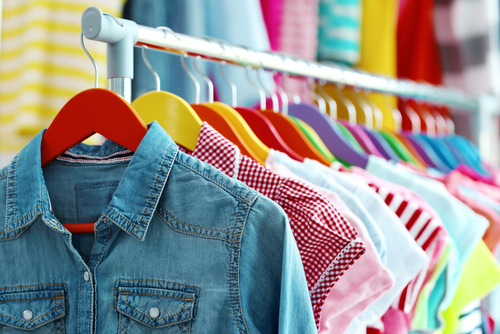