Numerous headlines and articles have declared “Google+ is dead”. The sad thing is, as Google continues to dismantle the framework surrounding Google+ (G+), the widely speculated demise is quickly becoming a reality.

Yes, it was flawed from the start and it was never going to meet the lofty targets that Google CEO Larry Page set for it back in 2011. But it’s not dead yet, and indeed it won’t be until Google completely pulls the plug and here’s why.


The complaints against G+ are manifold. Ranging from poor user experience to a lack of engagement and a plummeting user base.


You could argue that the reason I’m supportive of the platform is because my work was successful upon it and you would be correct. But my case just proves the fact that if a tiny blog could succeed and receive engagement, so could the majority of others who currently condemn the platform; because their work didn’t receive the engagement other channels afford them.


Let me quantify ‘success.’ As an unknown writer, with only my boss for company on G+, when we started receiving hundreds of site visitors from G+ alone each month we started to take note. Our site only receives a couple of thousand unique visitors each month, so any upturn is noted.


Soon after, I started to notice the growing deluge of articles noting the demise of G+. I was curious as to where it all went wrong.
I never used the site as a social user. What would be the point? Especially when Facebook and Twitter sated my curiosity for cat videos and 140 character witticisms.
So I shared Steve Denning’s excellent Five Reasons Why Google+ Died on an active G+ community and then I asked for people’s thoughts.


One of the most insightful responses I received was this: ‘Everything isn’t meant to be “general market”. G+ has attracted a much more mature and politically aware core audience and thinking people are simply not the general market.’


While I can’t comment on the politics or maturity of the general user, G+ does still have a readily engaged user-base operating across a number of niche and popular communities alike; that aren’t there to share ‘baby photos.’ Rather, these are people who are looking to share and disseminate knowledge away from a barrage of cat videos and baby photos.
A blindingly obvious truth about Google+ is that it is by no means perfect. But a closer inspection suggests there is a great deal of opportunity here for success. Just not the level of success Larry Page envisioned in 2011. Indeed, the problem with G+ is that it was setup to be an all-encompassing social network to rival Facebook.


Clearly, Google has failed in this regard. G+ is far from a complete social network.


So why did Google try and compete in the first place? People were never going to move from Facebook’s cushy confines and this is why G+ has failed; because it has ignored its user base right from the start. Misstep #3 on Denning’s list.


Unfortunately, even as it slowly fades Google continues to ignore that same user base. Call me an optimist, but despite Google’s diabolical disregard of the user, I think there’s still hope for G+ and while I do not feel it is wise to do so, I’ll disagree with Denning regarding his assertion that all that’s left for G+ is a funeral.


I can only call it a fortunate mistake. But if we took a spectrum of social networks. With the frivolousness of Twitter and Facebook at one end and the more serious natured LinkedIn and Quora on the other, where would you place G+?


Its creators probably envisioned it nestled safely within the confines of the Twitter end as a direct and belligerent competitor to Facebook. Instead, they succeeded in creating something where the users tipped the scales and pushed it past LinkedIn to stand aside Quora as essentially an information exchange.


Yes, there are plenty of communities that constantly share motivational quotes, and they receive commendable engagement. But the only ‘Cat Pictures’ community I could find had 13 followers while ‘Science on G+’ has 582,457.


Are these users all active? Definitely not, but groups such as this have decent engagement. Which is encouraging and it proves a point.
The aforementioned communities are where the action is on G+. If the platform is to survive in any shape or form, it will be as the informative platform its users crave.


Strip it down, get rid of the pushy excessiveness that characterized the amalgamation of all Google’s services into a social network and concentrate on the small, but highly engaged user base you do have Google.


Is LinkedIn the perfect solution for business or Quora an all-encompassing information exchange? Hardly. It could be argued that LinkedIn is in the midst of a user-generated identity crisis. Whereby many are finding the increasing use of the network for ‘maths problems and jokes’ a chagrin when they believe it should be kept professional.


Quora on the other hand, affords little other than pure question and answer functionality – G+ could, feasibly, fill a gap between the two. But that’s a speculative attempt to save a platform that seems to already be lost.


Indeed, what drove me to write this article, wasn’t an urge to disprove Denning’s conclusions that G+ is dead. It was an urge to silence those who believe it’s a completely defunct platform. Call me an idealist, but there’s a possibility that G+ has just missed its niche.


The main catalyst was John Brandon’s post on INC. Why It’s Finally Time to Close Your Google+ Account.
Brandon suggests no one read the articles he posted on G+ and yet he was using it ‘properly’- the platform is just ‘too technical.’
I completely agree with the latter point —it is too technical— and that has led to many a misunderstanding about how to effectively use the platform. Brandon wasn’t using it effectively.
His work and his questions were all listed as ‘shared publicly.’ But G+ doesn’t work like Twitter. You don’t simply tweet; that is akin to throwing it out into the ether.


Without hashtags too, Brandon’s posts were doomed to fail. I’ll let you in on a secret, if you don’t have many followers then sharing publicly is pretty defunct; no matter if you are an established and excellent writer.


The point of G+ is to find the communities who might be interested in what you have to say and share it there. When I write for Ri Web concerning digital marketing, web design, entrepreneurship and small business I find relevant communities to share the posts to.


By doing so, you have a ready-made audience keen to engage with your content and answer your questions. Such communities are still alive and well and if Google decides to take note G+ could be too. 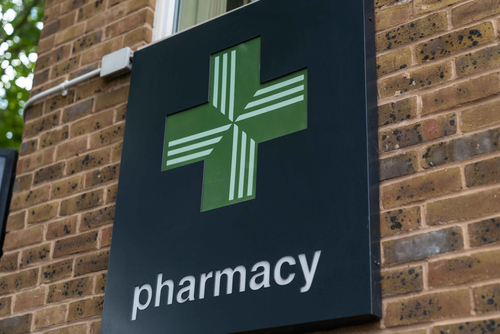 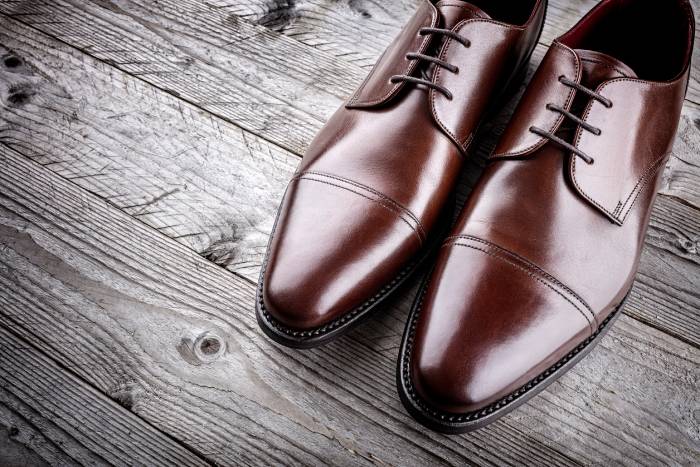